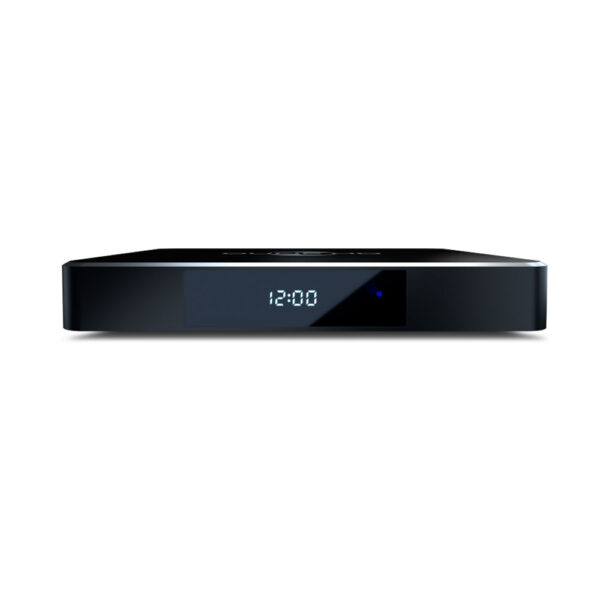 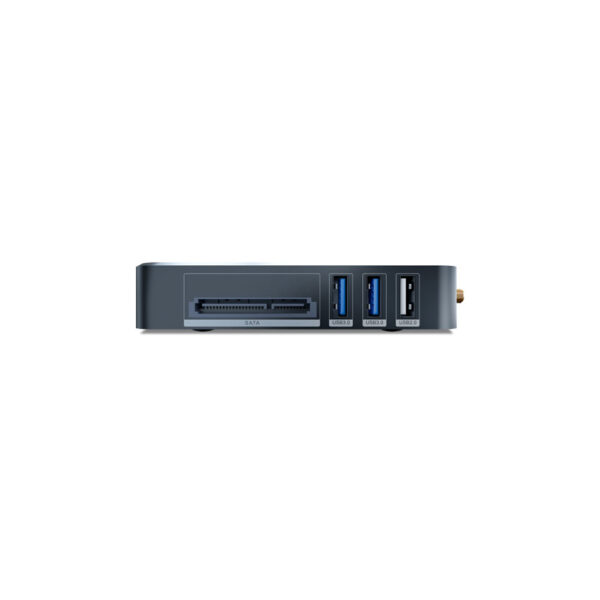 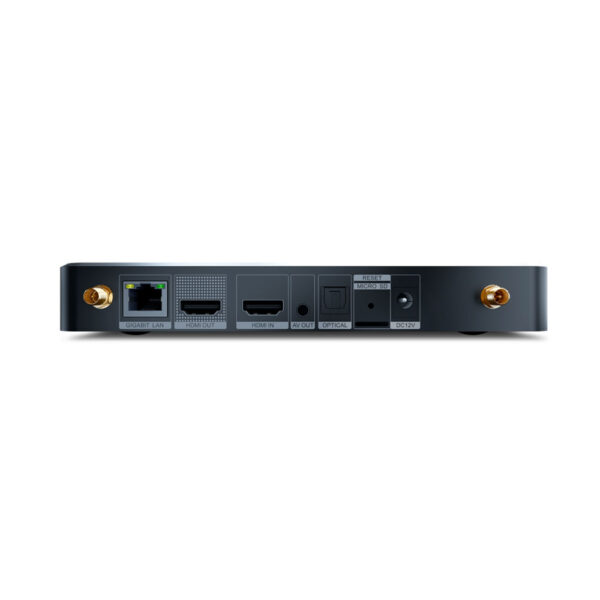 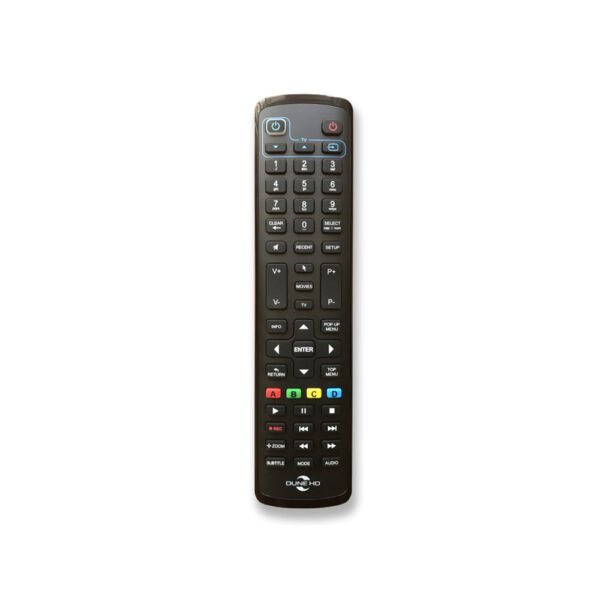 The media player supports not only HDR technology (supported by the previous generation of media players), but also the most latest and advanced HDR10+ technology from Samsung. In conventional HDR technology, the brightness range is set at the beginning of the film and does not change during the film, so completely dark and completely bright scenes may have insufficient detail. In the latest HDR10 + technology, the brightness range can vary from frame to frame, so the maximum picture detail is provided even in scenes that contain only dark or only light elements.