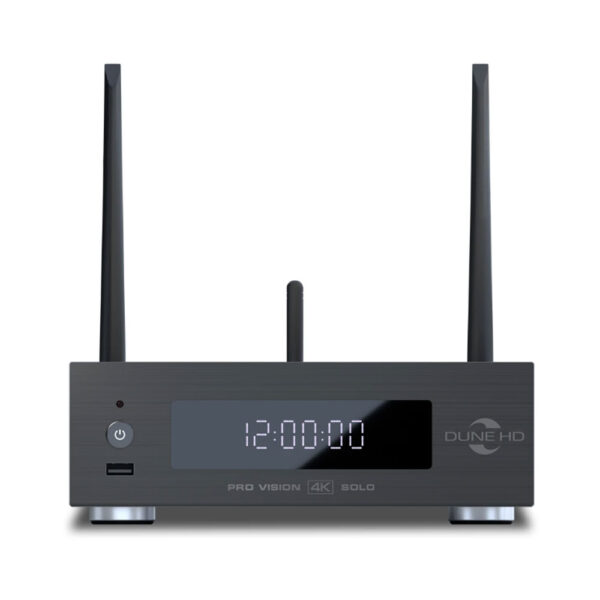 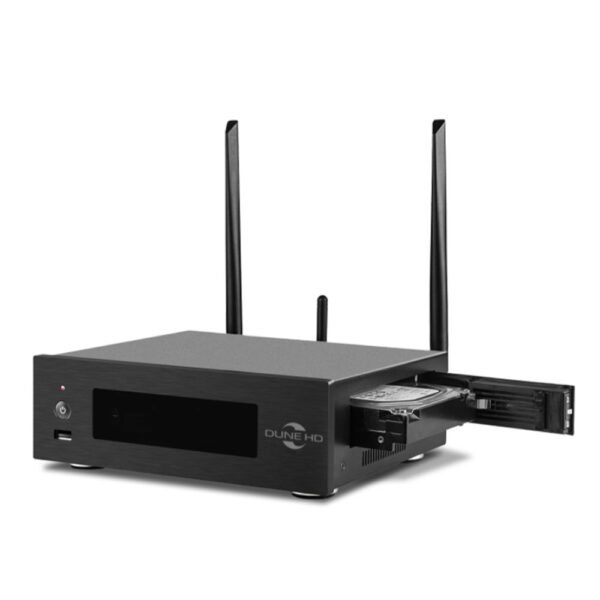 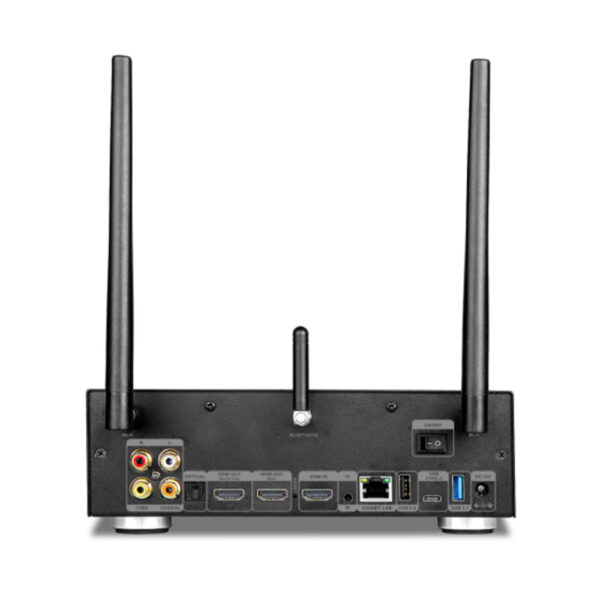 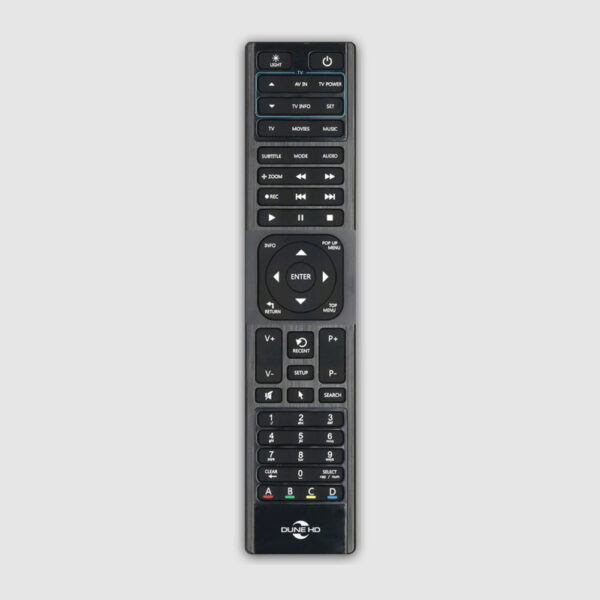 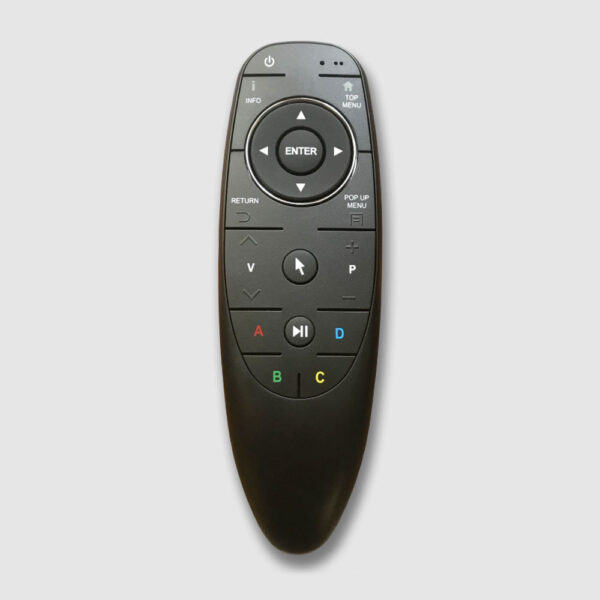 3 external antennas (two antennas for Wi-Fi 2T2R + one separate antenna for Bluetooth) improve the performance of Wi-Fi and Bluetooth (the previous model Pro 4K Plus had only 2 antennas).

Dune HD Pro 4K Plus II has been upgraded with Bluetooth version 5.0 (the previous model Pro 4K Plus was using version 4.x).